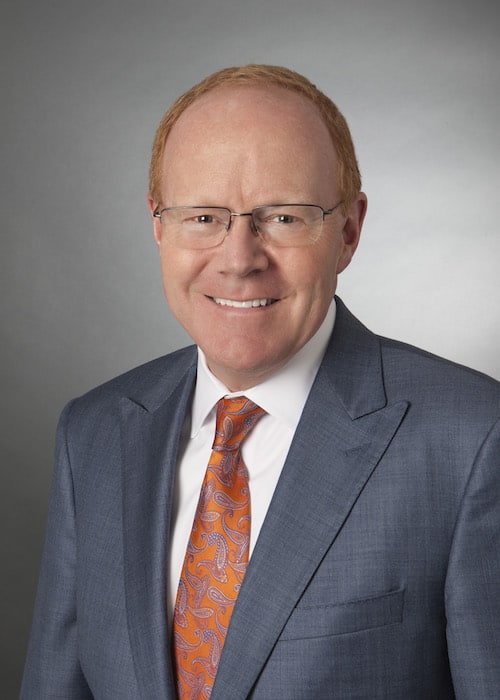 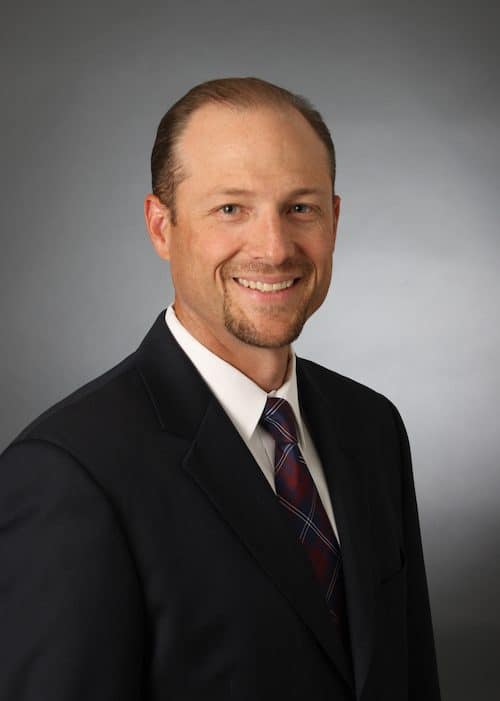 Michael J. Sullivan and David C. Anderson are partners at Collins Einhorn Farrell, P.C. in Southfield. They specialize in the defense of professional liability claims against lawyers, insurance brokers, real estate professionals, accountants, architects and other professionals. They also have substantial experience in product and premises liability litigation. Their e-mail addresses are Michael.Sullivan@ceflawyers.com and David.Anderson@ceflawyers.com.

Lawyer-Defendants represented Twice Baked, LLC, (Plaintiff) in the negotiation and creation of a purchase agreement with JB Development. Tubby’s owned JB Development; Bill Kiryakoza and Robert Paganes owned Tubby’s. Defendants were asked to include terms in the purchase agreement that would require JB Development to require all licensees to purchase cupcakes and supplies exclusively from Plaintiff. There was no legal mechanism, however, to force the inclusion of those terms and Plaintiff was without another viable business option. The terms were included but without what Plaintiff believed to be an adequate enforcement mechanism. The licensees subsequently refused to sign a service licensing agreement requiring them to purchase exclusively from Plaintiff. Plaintiff filed a legal malpractice claim against Defendants claiming that Defendants failed to include the exclusivity terms in the deal documents.

Defendants moved for summary disposition based on lack of proximate cause and relied principally on two affidavits in support of their motion. Defendants produced Kiryakoza’s affidavit as evidence, proving that JB Development would not have entered into the agreement requiring licensees to purchase exclusively from Plaintiff. Kiryakoza stated that he offered the option to the licensees, but they refused.

Defendants also produced an affidavit from one of Plaintiff’s former licensees. The affidavit supported the idea that the licensees would not have agreed to sign a licensing agreement that required them to purchase solely from Plaintiff.

Plaintiff offered no evidence to support the allegation that the parties had agreed to the terms. Plaintiff only offered an email to Defendant requesting that he add the terms.

The trial court granted Defendants’ motion for summary disposition because Plaintiff could not establish causation. There was insufficient evidence proving that Defendants would have entered into the agreements had the requested terms been included.

On appeal, Plaintiff argued that: (1) Defendants’ evidence was speculative and insufficient to establish that the licensees would not have purchased from Plaintiff if they had been required to sign a service licensing agreement because Kiryakoza’s affidavit did not purport to have personal knowledge of the information or swear to the statement, and (2) Kiryakoza’s statement that “’[e]ach of the … Franchisees I spoke to after the purchase… were adamant that they would not purchase from or do business with the [co-owner of Twice Baked] in any fashion’” was hearsay.

The Court held that the trial court did not err in granting Defendants’ motion for summary disposition because the Defendants submitted a second affidavit from Kiryakoza that properly stated that he had personal knowledge of the statements contained therein and was a sworn witness. That affidavit contained the same information as the first.

when the licensees were offered but refused the opportunity to be solely supplied by Twice Baked.

Finally, the Court found that Plaintiff failed to provide evidence to support the allegation that Plaintiff suffered an injury as a result of Defendants’ alleged negligence. Plaintiff did not present any evidence to show an accounting, including sales, operating expenses, and taxes; therefore, Plaintiff did not establish that it was making a profit. Plaintiff claimed a “reasonable expectation for sales,” but a reasonable expectation for sales is speculative and is not enough to support an allegation of injury.

Thankfully, Michigan law recognizes that lawyers are advisers, not guarantors of successful outcomes.

1 The authors would like to thank Kara Moore for her work on this article.