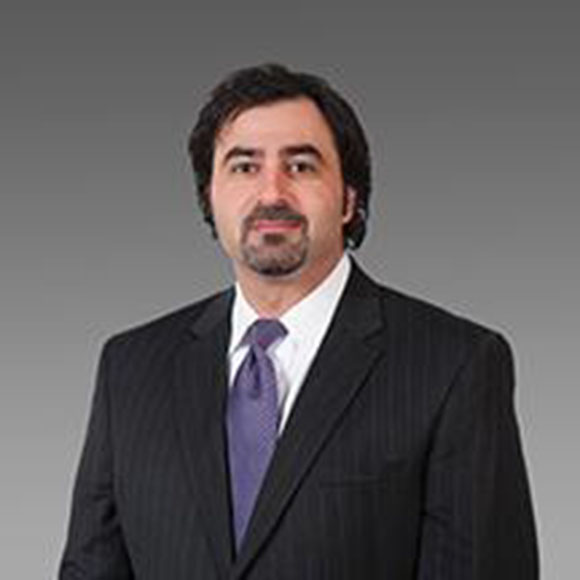 A. Tony Taweel is an experienced attorney who focuses his practice primarily on the defense of physicians, physician’s assistants, hospitals, nursing homes, and other healthcare professionals involved in medical malpractice litigation. Mr. Taweel concentrates on a detailed preparation of his cases, which allows his clients to make well informed decisions at trial or during early resolution efforts.

Mr. Taweel has lectured on a variety of healthcare topics, including: Documentation Issues and Medical Charting; A Paralegal’s Guide to Medical Malpractice Cases; and Affidavits of Merit – The Truth and Only the Truth. He has further presented lectures on: Foreclosure and Repossession in Michigan; Current Developments in Fair Housing Law for Attorneys; and First Party Auto Property Damages Claims.