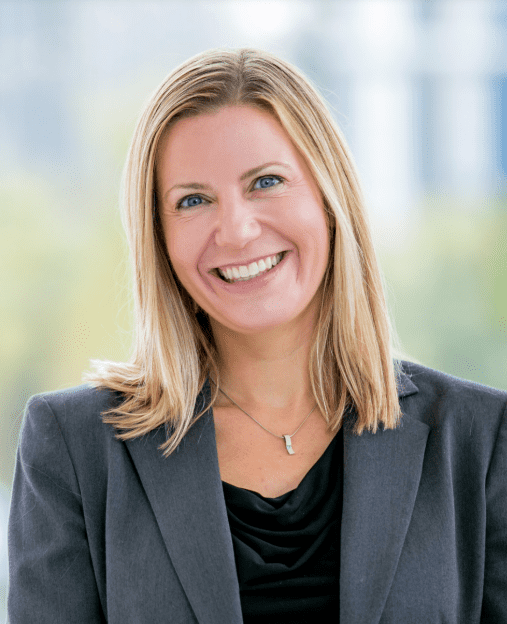 Beth Wittmann is a principal with the firm who focuses her practice on appellate law.

She is licensed to practice law in Michigan and Ohio, as well as the U.S. District Court Eastern District of Michigan and the U.S. Sixth Circuit Court of Appeals. With extensive experience in both federal and state appellate law, Ms. Wittmann focuses her practice on preparing appeals in all forums and dealing with complex issues of law, including medical malpractice, tort reform, employment discrimination, constitutional law, probate, healthcare law and HIPAA/HITECH.

Ms. Wittmann is AV® Peer Review Rated by LexisNexis/Martindale-Hubbell. The AV Peer Review rating is the highest rating allowed. It attests to a lawyer’s legal ability and professional ethics, and reflects the confidential opinions of the Bar and the Judiciary.

In 2014, 2016, 2017, and 2018, Ms. Wittmann was recognized by DBusiness Magazine as a “Top Lawyer” in Appellate Law. Ms. Wittmann received her J.D. from Wayne State University Law School and has been with the firm since 2002. She also holds a Bachelor of Arts in History from Kalamazoo College.